We understand that being involved in a Tribunal claim can be a stressful and daunting process and people want to have some cost certainty before embarking on it. We have set out below some cost information to help you have some visibility of the likely costs of representation. You should check whether or not you have insurance cover for legal fees.

How long does an employee have to consider a Settlement Agreement?

Your employer cannot force you to sign the offer straight away. According to ACAS guidance, employees should be given a minimum of 10 calendar days to consider the offer and decide whether they want to agree to it.  If your employer is putting you under pressure, talk to your lawyer about it. They may have acted improperly, and this could work against them.

What happens if you refuse a Settlement Agreement?

If you refuse to sign the Settlement Agreement your employer may be able to legally and fairly terminate your employment.  In this case, you would not receive a contribution from your employer towards your legal fees. If you turn down an offer, you might not get a better one.  It is important to seek expert advice throughout the process to make sure your interests are protected and the optimal outcome is achieved.

Can a Settlement Agreement be withdrawn?

Yes, generally it is possible to withdraw a settlement offer at any stage before it has been signed.

Will I have to pay tax on the settlement payments?

This depends on how the payments are made up.  Generally, the first £30,000 of a compensation payment for loss of employment, including redundancy payments, is not subject to deductions of income tax and national insurance contributions. If you would like advice in relation to any of this,  please contact us by phone or leave your details in the online enquiry form and we’ll call you back.

Can I tell anyone about the settlement?

This depends on the specific confidentiality clauses in your agreement. Sometimes you are able to tell people that you have come to an agreement with your employer but not say what the terms of the agreement are.  In more sensitive cases, or for some other commercial reason, the employer might insist that you keep the fact that you’ve reached an agreement at all completely confidential.

What types of claims can be settled by a Settlement Agreement?

Settlement Agreements may be used to stop a wide range of employment claims, including:

Whatever the circumstances of your case are, we can advise you on the full implications and ensure you achieve the best possible settlement.

Do you need a solicitor for a Settlement Agreement?

Yes, a Settlement Agreement is not legally binding unless the individual has received independent legal advice.

It is important that you fully understand what you are agreeing to and the full implications of doing so.

What claims will I be able to make if I sign the Agreement?

Generally, there are only three types of claims that you could make after signing a Settlement Agreement. Firstly, you could claim a breach of contract if your employer does something contrary to the terms agreed.  For example, not paying the agreed amount.  Secondly, unless excluded at the time, you are usually able to make a personal injury claim for illnesses or injuries that come to light in the future if they were caused by your working conditions (except if they relate to another claim which has been settled).  Thirdly, you should still be able to make claims in respect of accrued pension rights. 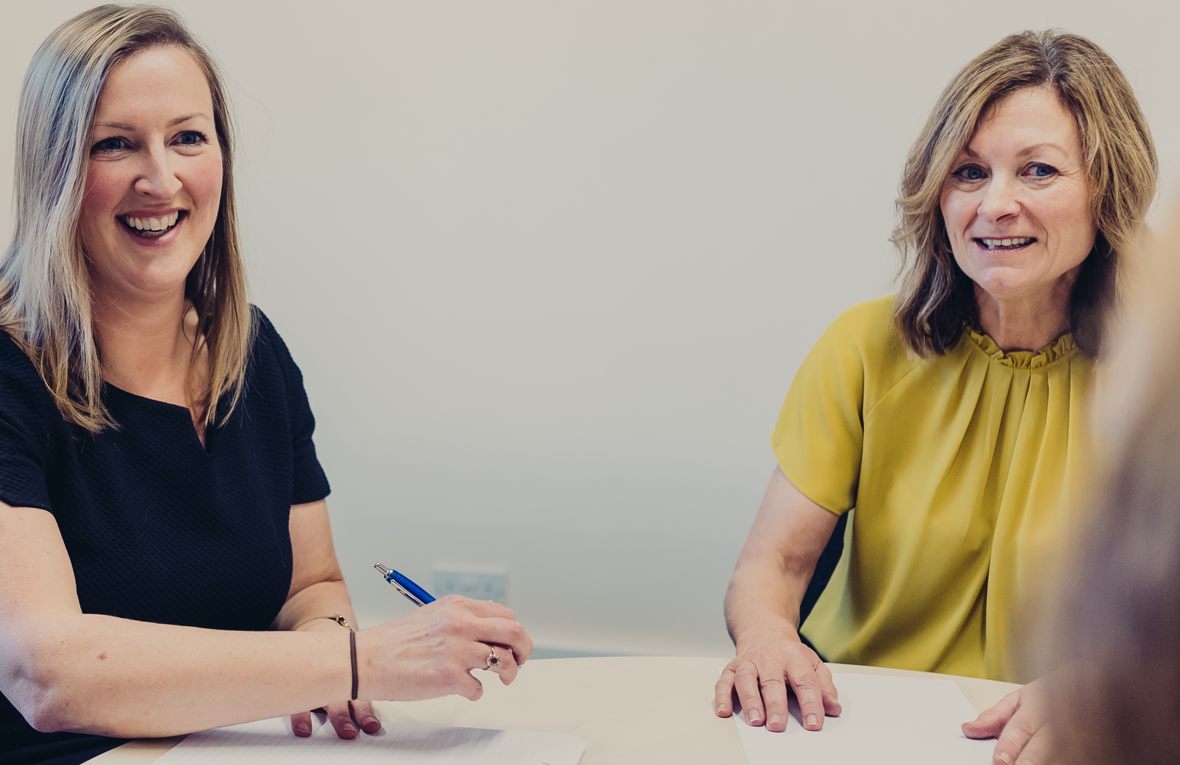 We provide a tailored service which considers you and your specific requirements to any case we take on.

We talk you through both the progress and the next steps of a case using plain English rather than legal jargon.

Analysis Legal LLP is fully accredited and achieved the status of a leading firm in the Legal 500 directory since 2016.

For further information or advice, call Andrea Paxton or Anna Lees on 0161 667 6100 or leave a message via the online form.